With Elevate’s structure and support, Aprelle McCarthy busted out of the employee mindset. 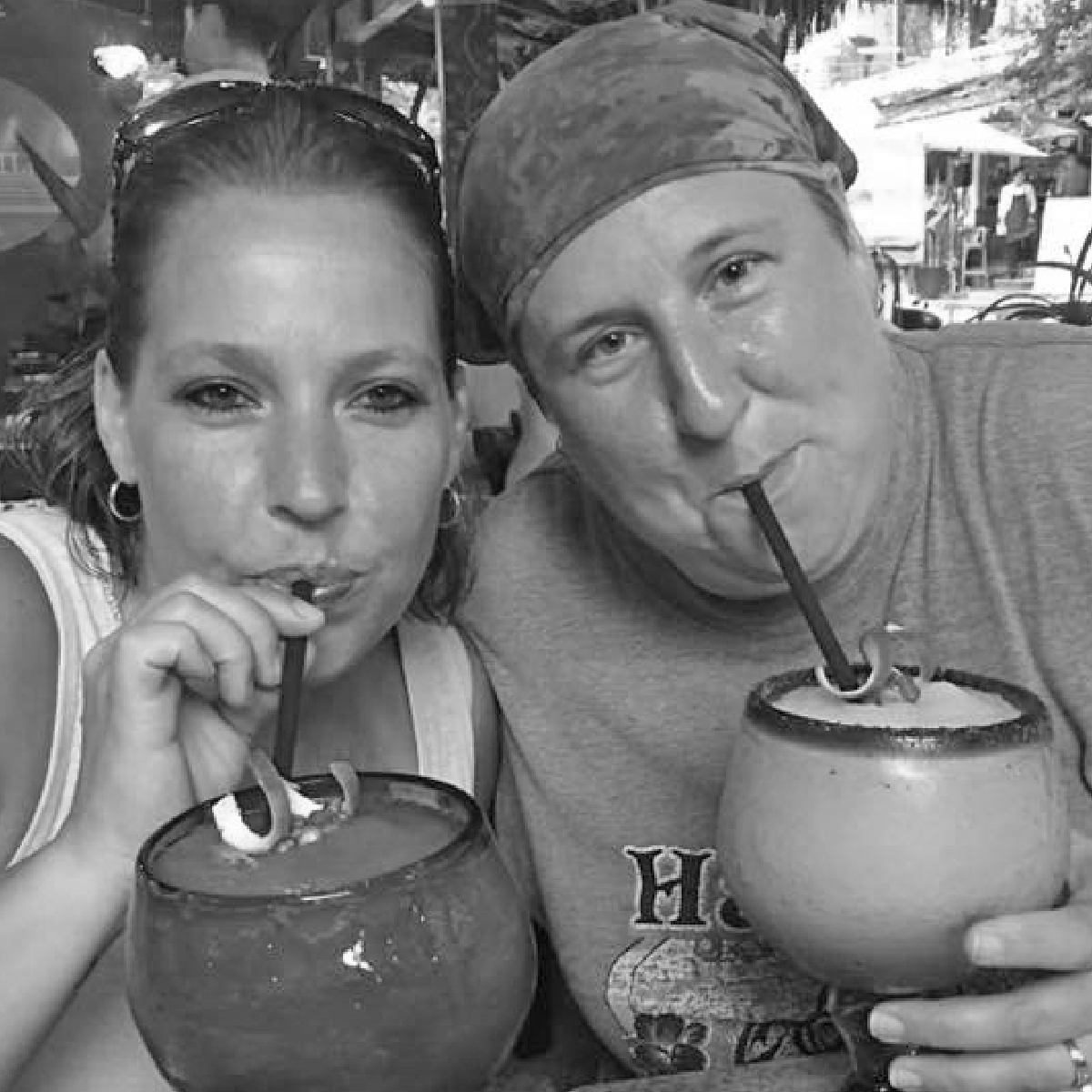 “I’m 46, and I wish I’d come across Andrew when he first started doing this.”

A little over a year ago, Aprelle was waking up to an alarm clock and hating it.

Working at a maximum security men’s prison, the inmates were actually the best part.

Free in comparison to them, Aprelle still felt detained.

Staring down the reality of 8 more years of this, she was desperate for a change.

Strangely enough, Aprelle was watching the TV show “House Hunters” when this change started to manifest. She noticed the people looking at million dollar houses in an episode were working from home.

So Aprelle began to investigate how such a thing could happen. At first, she mostly found scams and businesses that seemed overly complicated.

After meeting someone who was earning $100k/mo, Aprelle gave their method a shot. However, the structure of the program was confusing. Committed, she even offered others in the group half of her commissions for a year if they would mentor her. Nobody even responded.

Finally, one day while on Facebook, Aprelle saw Andrew’s ad. “How to Build a 6 Figure Business.” Click. Reading and re-reading, Aprelle slowly began to believe that the work sounded challenging but — more importantly — possible.

Joking at how long the VSL she watched about the program was time wise, Aprelle also admits that she got more and more excited during every minute. Andrew is real…he will guide me…”I could do this!”

Then she booked a call. Even with how excited Aprelle felt, she almost brushed off the appointment. Remembering bad experiences with high pressure sales calls for things like timeshares, she couldn’t stomach that again.

Aprelle’s curiosity prevailed. Doing an online search for the person she was scheduled to talk with on FB, Aprelle learned that at one time they had both lived in the same place. In fact, they had a 30 year Department of Corrections vet as a mutual friend.

Bolstered by her wife who sat in on the call, Aprelle first met Clint, whom is now a friend and colleague. She credits him for giving her a clear out — not confining her. Free of that pressure, Aprelle could hear Clint’s promise, “It’s not the course that will change your life. It’s you doing the course.”

With her wife also seeing the true potential, Aprelle jumped into Elevate with full gusto. When not at the prison, she remained super absorbed on the coursework. Concerned friends even checked in to see if she was ok.

Actually enjoying the work, she focused on the future — especially as her fellow guards became more toxic. They dismissed Aprelle, her dreams, her efforts, her goals…

Thankfully, Andrew’s support helped here too. “Are they doing what you want to do?”

Today, as one of Elevate’s top affiliates, Aprelle just feels really bad for the people that are still working. That idea of “normal” so many of us are taught can cause people to pull one another down.

It was eight months into the course when Aprelle felt the online business structure could work for her. With the support of a good financial planner that advocated for her to start a business, both Aprelle and her wife quit their jobs at the same time — even with 3 kids at home.

But once she understood online traffic and got her first sale, she could clearly see how to find and test the right audiences.

“You tap into that. It’s unlimited.” Growing up in Alaska with the lowest population density of all 50 United States, this mindset shift was key. Aprelle constantly repeats to herself with a sense of awe that millions and billions of people live on this planet.

“This course will never go out of style. People are always going to want to work from home. There’s always people being born and growing up.”

Recently, Aprelle took another big leap that finally severed her connection to the prison. She pulled out the funds in her pension — despite the former colleague whose job it was to complete the paperwork repeatedly warned her not to. Aprelle patiently insisted with every new caution that she had made this decision carefully.

She is investing in herself and her business. She is building her own nest egg. In fact, Aprelle earned $6000 during her best month in 2020 and is committed to scaling.

Nowadays, Aprelle sleeps in until her body is ready. And upon waking, she knows that the day ahead will be full of her wife, her kids, and work that she loves. Liberation attained

The only totally transparent, one-stop solution for online sales and marketing made simple Join Us.